Reorganization of Ownership of Project 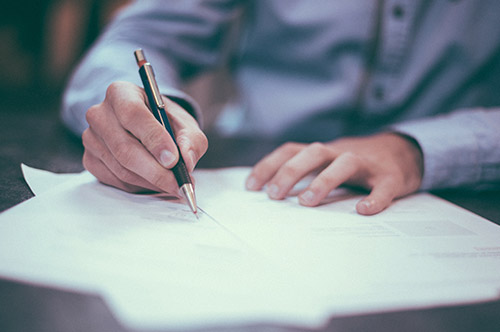 A client owned a large commercial project in a tenancy-in-common with another party. The client and the other party sought to convert the tenancy-in-common to a limited liability company at the time of a planned refinancing. In converting ownership of a property there are many issues to consider, including tax issues, and the firm coordinated with the appointed CPA to analyze the tax issues involved, and then formed the entity to take title. Since the refinancing occurred at the same time, all aspects of the refinancing, including negotiation of the loan documents, satisfying the lender on due diligence matters, and overseeing the escrow and title process were handled by the firm.