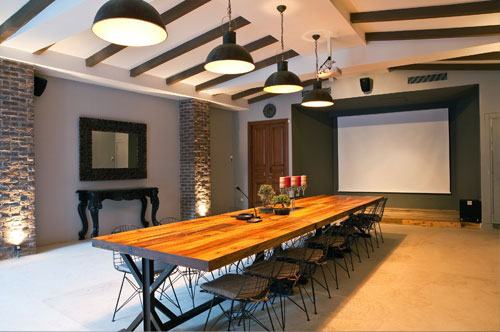 A common real estate problem that arises in long-term leases, including ground leases, is determining renewal rent. Many of the older leases have renewal rent language that is ambiguous. This, of course, encourages disputes. In one such dispute, the firm was retained to represent the tenant on a ground lease upon renewal. The landlord demanded a higher rent than called for in the lease upon renewal, claiming that the actual agreement between the parties 20 years ago was that the rent would be based on the fair market value of the property, although the lease did not specify that. The client would not pay the increased rent so the landlord threatened an unlawful detainer action. Together with the litigation counsel, a lawsuit for declaratory relief was filed, asking the court to resolve the issue and pre-empting the unlawful detainer ploy of the landlord. Just prior to the scheduled date of trial, a compromise was worked out with the landlord whereby the client purchased the property from the landlord on favorable terms.